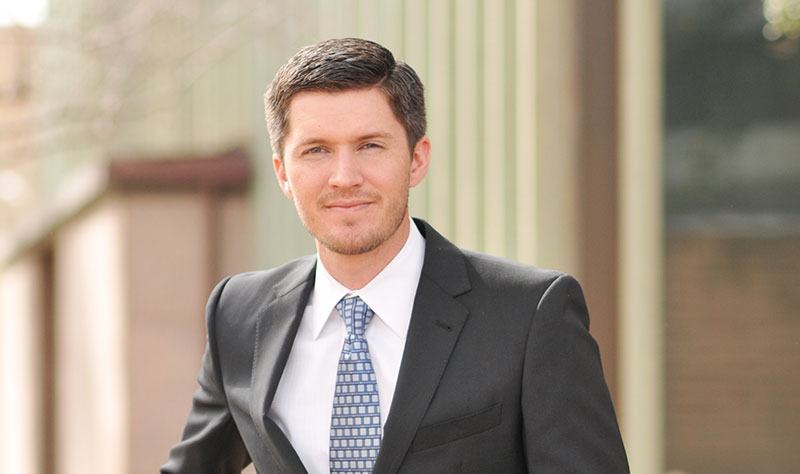 Joel focuses on a petition for review filed on June 28, 2019 in Cimarex Energy Co. v. Anadarko Petroleum Corp., which illustrates the surprising “need for the Supreme Court of Texas to confirm the meaning of the phrase ‘as long thereafter as oil or gas is produced from said land…'”.

To read Joel’s article, visit the link below >